After more than 180 years of history our philosophy remains the same: seek only the highest quality in our products to offer consumers brands of recognized prestige. 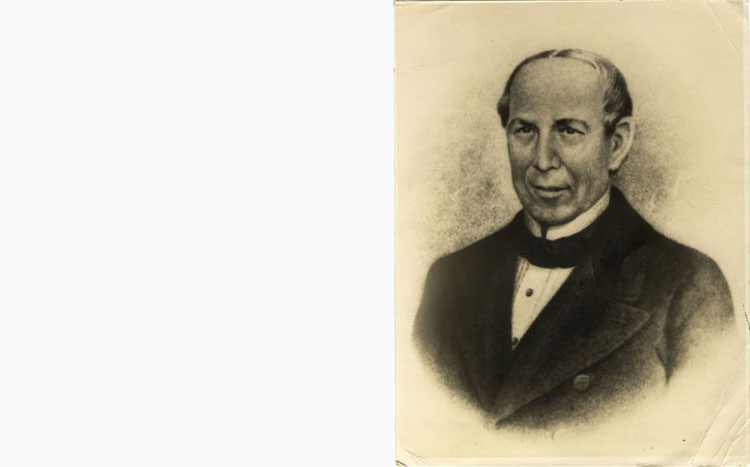 Don José Cabaleiro do Lago founded the original wineries in Chipiona as an offshoot from the Cabaleiro family’s oak wood business, back in Galicia.

First exports
to the UK

In 1870 the family business changed its name to Antonio Caballero & Nephews. Exports to America and the UK began under that name.

It was back in those days when the old family vines: “El Benito” and “Las Cruces”, where regrouped over 260 acres of the best land in the area. 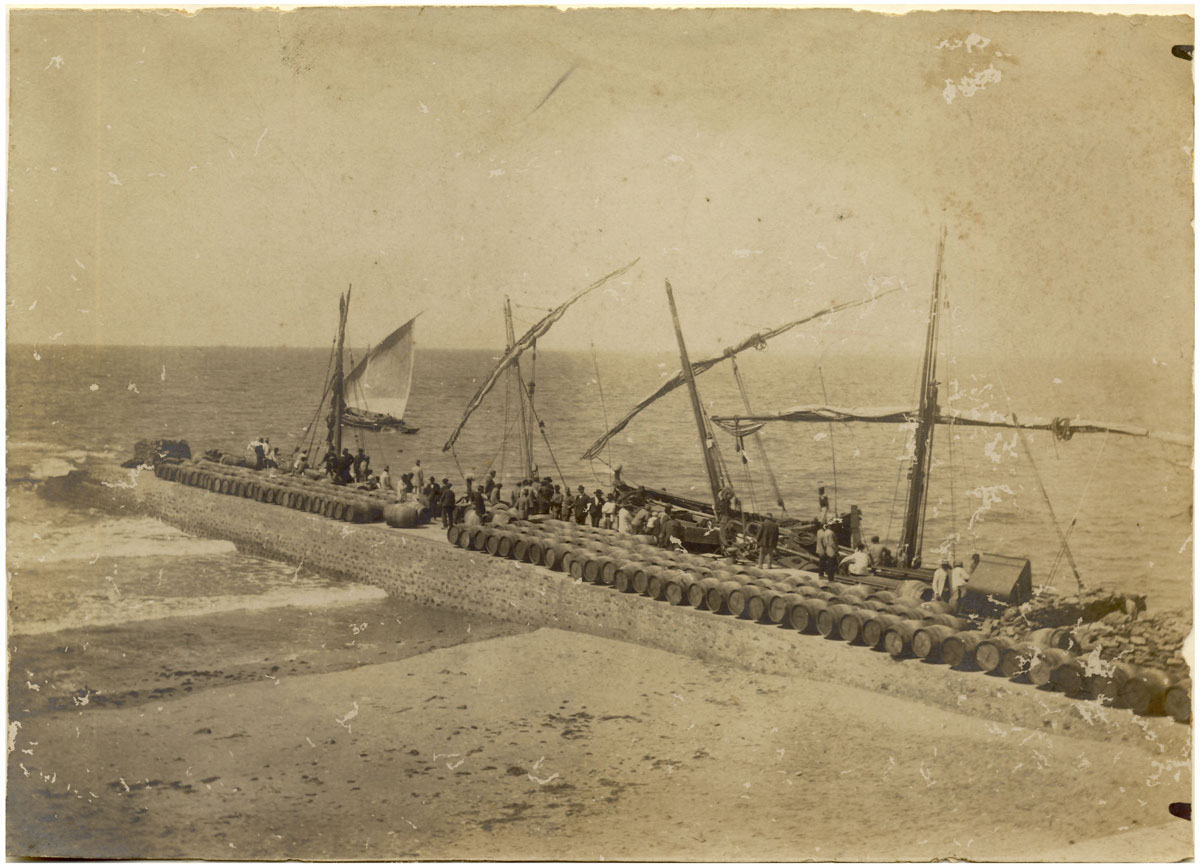 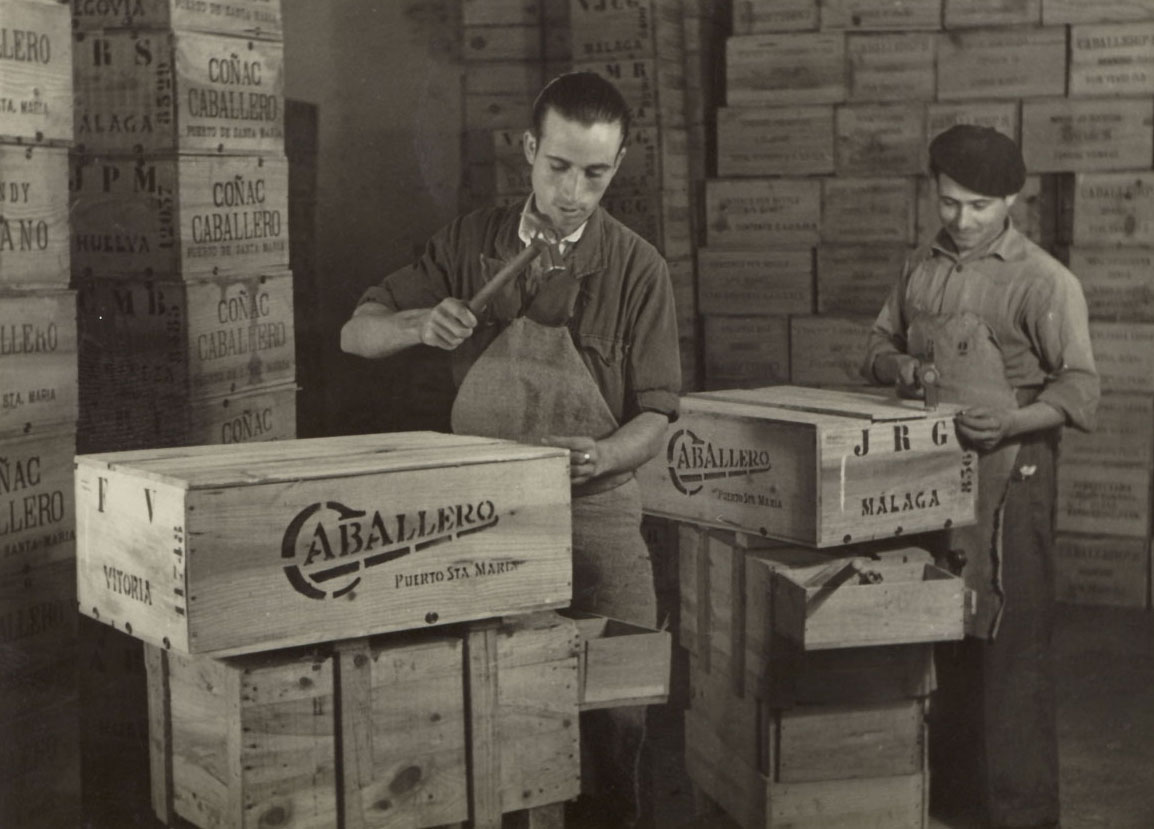 Merchant service from Chipiona to Buenos Aires was inaugurated, and 3.300 cases of Caballero brandy first boarded the Infanta Isabel vessel.

This year, the relocation of the main house to El Puerto de Santa María was completed.

Also, the José de la Cuesta Bodegas, founded in 1894, and the John Williams Burdon brand, founded in 1821, were acquired by Caballero. These milestones marked the beginning of a wide expansion period, interrupted only between 1936 and 1939 due to the Spanish Civil War. 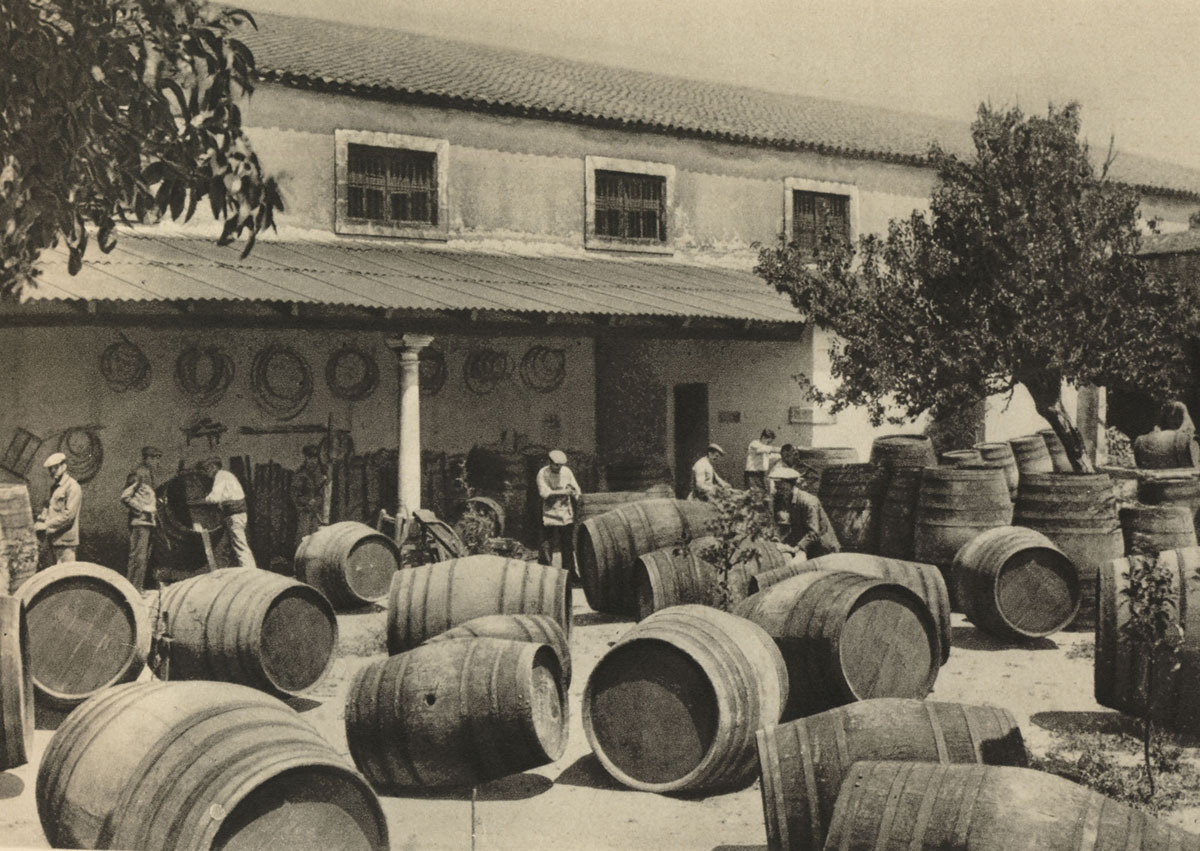 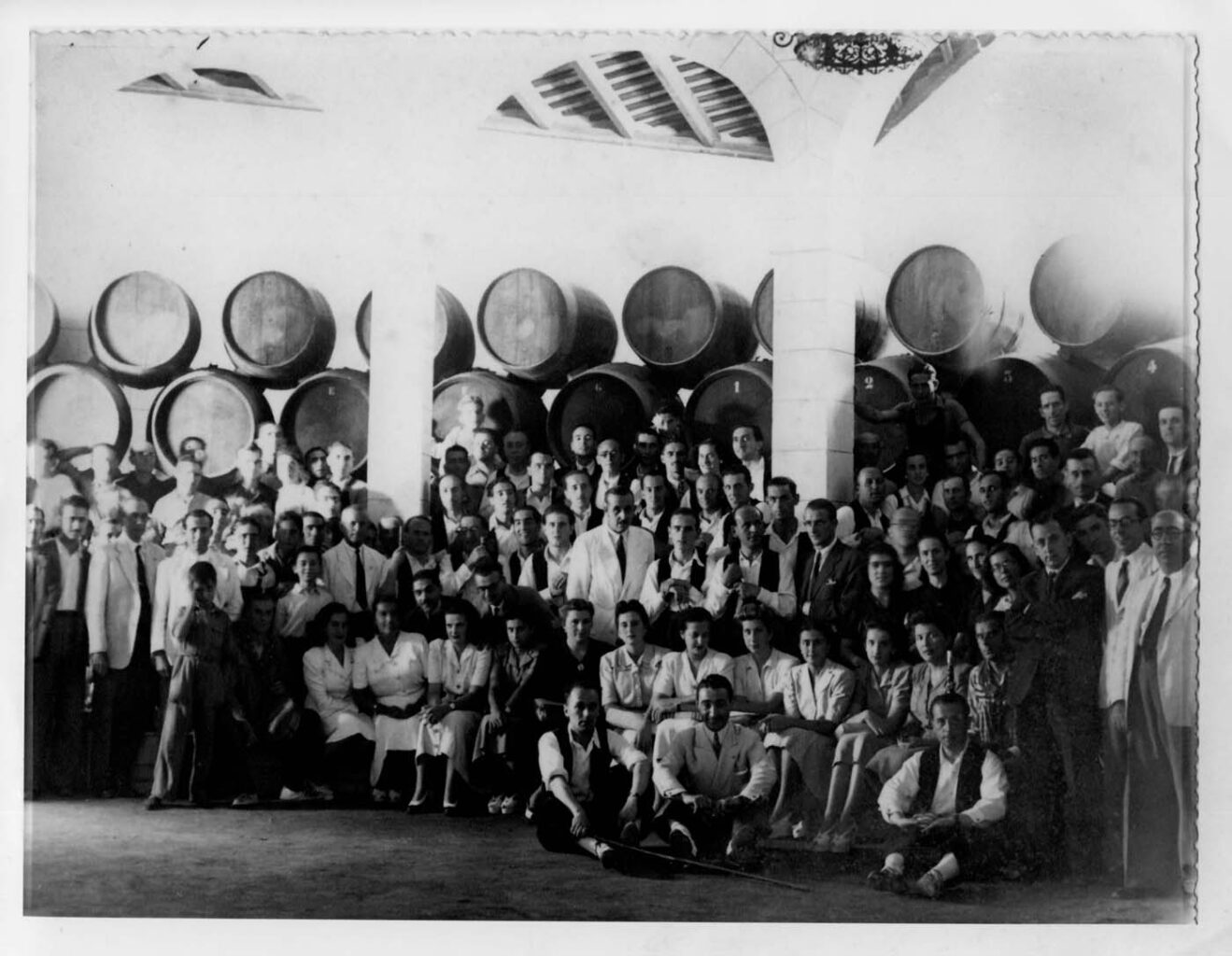 The Luis Caballero S.A. corporate group is established under Don Luis Caballero Noguera’s presidency, to reinforce the group’s activity on an international scale.

The company became the leading exporter from El Puerto de Santa María onto the UK.

The famous San Marcos Castle in El Puerto de Santa María became the company’s headquarter and emblem, with its silhouette being incorporated to many of the group´s wine labels.

Luis Caballero extended the castle - declared Site of Cultural Interest - with a winery, and undertook conservation reforms, opening it for visits, conferences, symposiums, concerts, exhibitions and other events.

The company became the leading exporter from El Puerto de Santa María onto the UK. 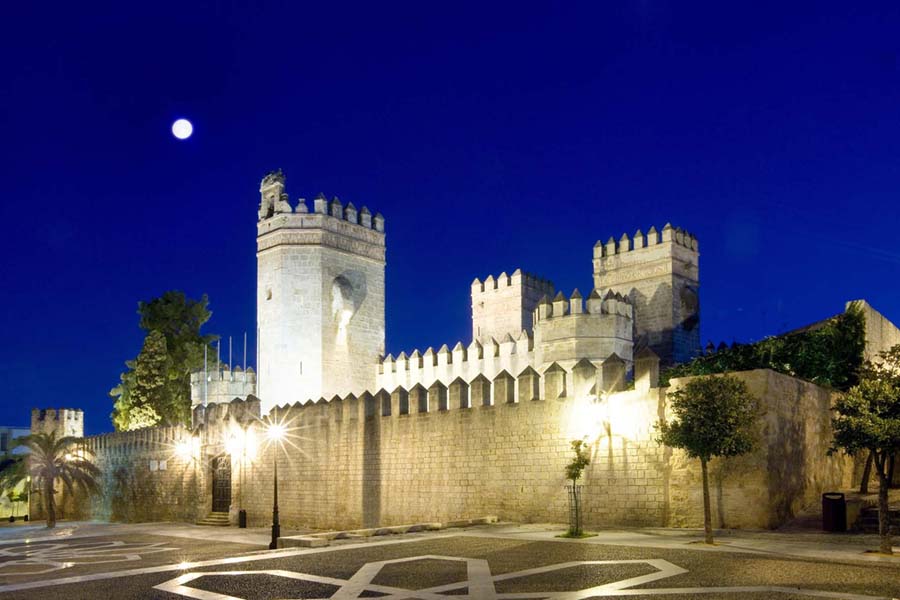 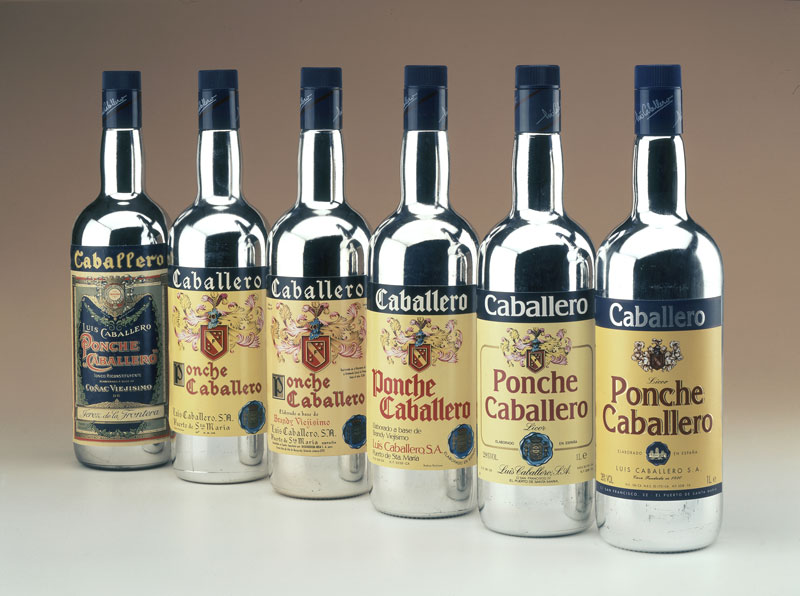 Luis Caballero S.A. started to define its commercial strategy based on the creation of value through product positioning. This resulted in a strong increase in wine and spirits sales, especially of Ponche Caballero, its most unique product, which became the leading brand in Spain and one of the best selling liquors in Europe.

Luis Caballero incorporated Bodegas Lustau in 1990, the only Sherry winery that produces wines in the three cities of the Sherry triangle. This acquisition represented a considerable financial support for Lustau to expand it's business.

In 1997, Luis Caballero initiated the construction of the new Bodegas Viña Herminia in La Rioja, on the occasion of the 50th anniversary of the brand.

2003 saw the incorporation of Europvin, S.A., a high-end wine distributor based in Bordeaux, active in 20 markets including the US, Japan, UK, Australia and Singapore.

Ron Contrabando was introduced in 2012; an authentic dark rum from the Dominican Republic, characteristic and emblematical, full of history and tradition.

In 2014, the Luis Caballero Group and Oliver & Oliver signed an agreement to distribute Puntacana Club, their most emblematic rum, exclusively, in Spain.

In 2019 one of Caballero’s historic brands was recovered and relaunched: Burdon Gin. An iconic dry gin brand, which was extended to a new range including new flavors.

This website uses Google Analytics to collect anonymous information such as the number of visitors to the site, and the most popular pages.

Please enable Strictly Necessary Cookies first so that we can save your preferences!